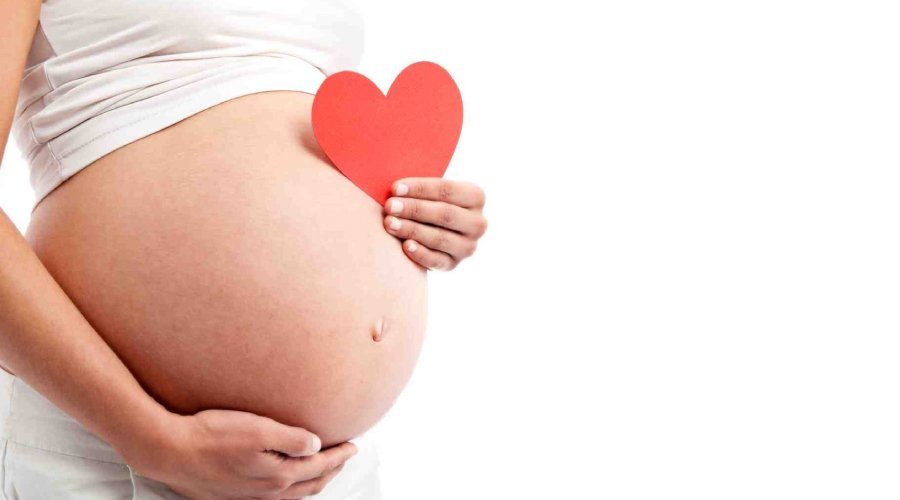 Toothache during pregnancy: will my baby feel it? What is the best time to go see a dentist? A recurring concern for soon-to-be moms is protecting the health of their babies but also how to go about keeping their own teeth and gums healthy during pregnancy.

Let’s see how we can reassure them and inform all soon-to-be moms while addressing their concerns during this very special time in their lives.
First of all, if you are thinking of starting a family, you should plan on getting a check-up with your dentist ahead of time as a preventive measure. This is so because it’s important to solve previous pathologies, if any, not to incur in problems during pregnancy (which is important to stress that it’s a natural event and not a disease), but also because you have to be proactive in order to prevent the onset of any potential problem that may occur during pregnancy.

It is a well-known fact that pregnant women go through several physiological changes in that 9-month period and these changes may impact the health of their teeth and gums, causing tooth decay and erosion, gingivitis and periodontal disease. These are some dental problems that can occur even frequently during pregnancy.

Scientific data along with ministerial recommendations confirm that if a mother has a cavity, she is likely to pass the disease-causing bacteria on to her newborn baby. The larger the number of maternal cavities, the higher the risk for the infant. Therefore, it is highly advisable to take good care of your teeth and gums during pregnancy for it improves the baby’s health.

There is an old saying grandmothers used to repeat: “ every child … a tooth”. This is no longer the case but giving birth to a baby is quite a demanding endeavor which entails natural ‘physiological subtractions’ and that would affect teeth and gums, as well.
Aside from seeing your dentist before you get pregnant, it would be important to monitor the health status of your gums since hormone changes can cause inflammation.

Calcium absorption (and not only that) is another factor that may enhance enamel weakening, thus opening the doorway to more tooth pain.
If you have a strong toothache, do not panic but see your dentist to prevent an abscess from developing (a sick tooth can sometimes cause swelling and sever pain) and getting worse triggering unwanted infections that may be dangerous for both mother and child.

After consulting with your dentist and in accordance with your gynaecologist and provided there is a real need for that, you can take antibiotics and pain-killers also during pregnancy.

Here you have some suggestions to have an easier life: after each meal, chew a sugarless or a xylitol gum, use non agressive tooth-brushes and non-abrasive, fluoride toothpastes. That will prevent damages to the tooth surface which has grown more sensitive because of demineralization.

If that were not enough and you were to continue having gums problems, your dentist will be able to help you by performing a specific ‘courettage’(professional cleaning of your gums) also by means of natural chlorhexidine oral rinse. Your gums will go back to their original status and you would be able to relax and no longer feel pain.

When would you say that a pregnant woman should go see her dentist?
Scientific studies say that the best possible time for dental care is between the 14th and 20th week of pregnancy, when risks are low and the organs in the fetus have been formed. After the 20th week of pregnancy, the uterus grows in size and it is likely to make it uncomfortable for a woman to lay on the dentist’s chair.
The bottom line is once again prevention!

Cosmetic Dentistry helps you restore or improve your smile by harmonizing the color, shape and size of your teeth preserving at the same time your chewing function
4 Febbraio 2021
Articoli recenti
Go to Top